What a Line up for our next heady debate.

and (from the South) Richard Sirot 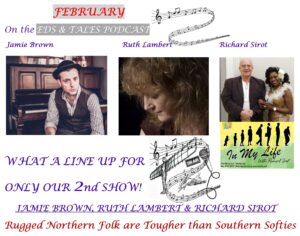 Gateshead’s own, two-time ‘Performing Artist of the Year’ (The Journal Culture Awards.  Jamie is a star a renowned actor, singer, musician and more.

He certainly has a face that more than his mother may love! And the talent to match

Ruth records on the Jazzaction Label.  First album So Many Stars and follow up Easy Street featured arrangements by the legendary John Warren.

Current radio show In My Life

Ed ‘n Ed and guests in NARRATIVE, SONG AND VERSE

What a Line up for our next heady debate.  Joining Eds James & Thompson – PUBLISHED by BUZZSPROUT and available […] 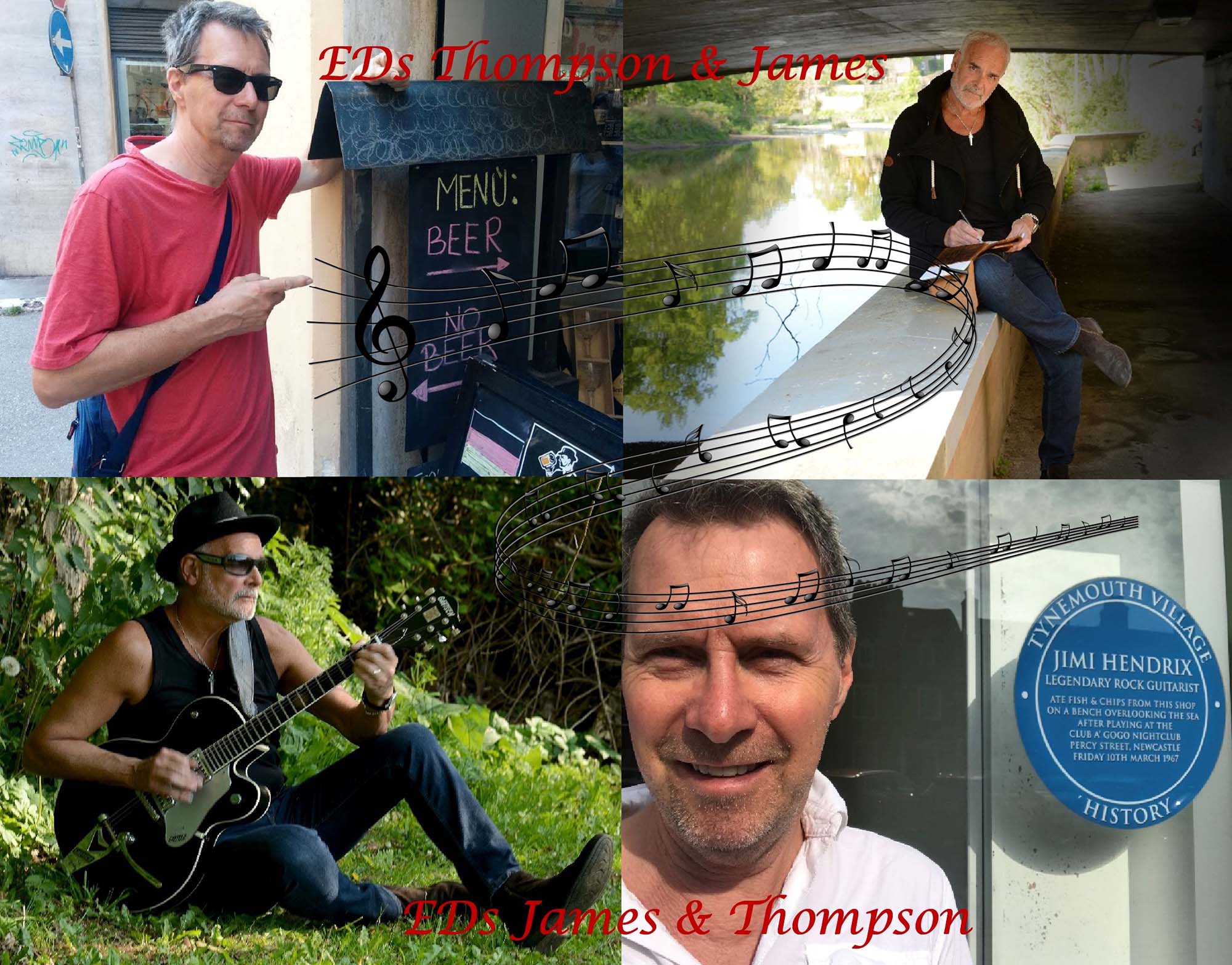 Eds James & Thompson are busy with the new Album! It’s about the life and times in our Great North […] 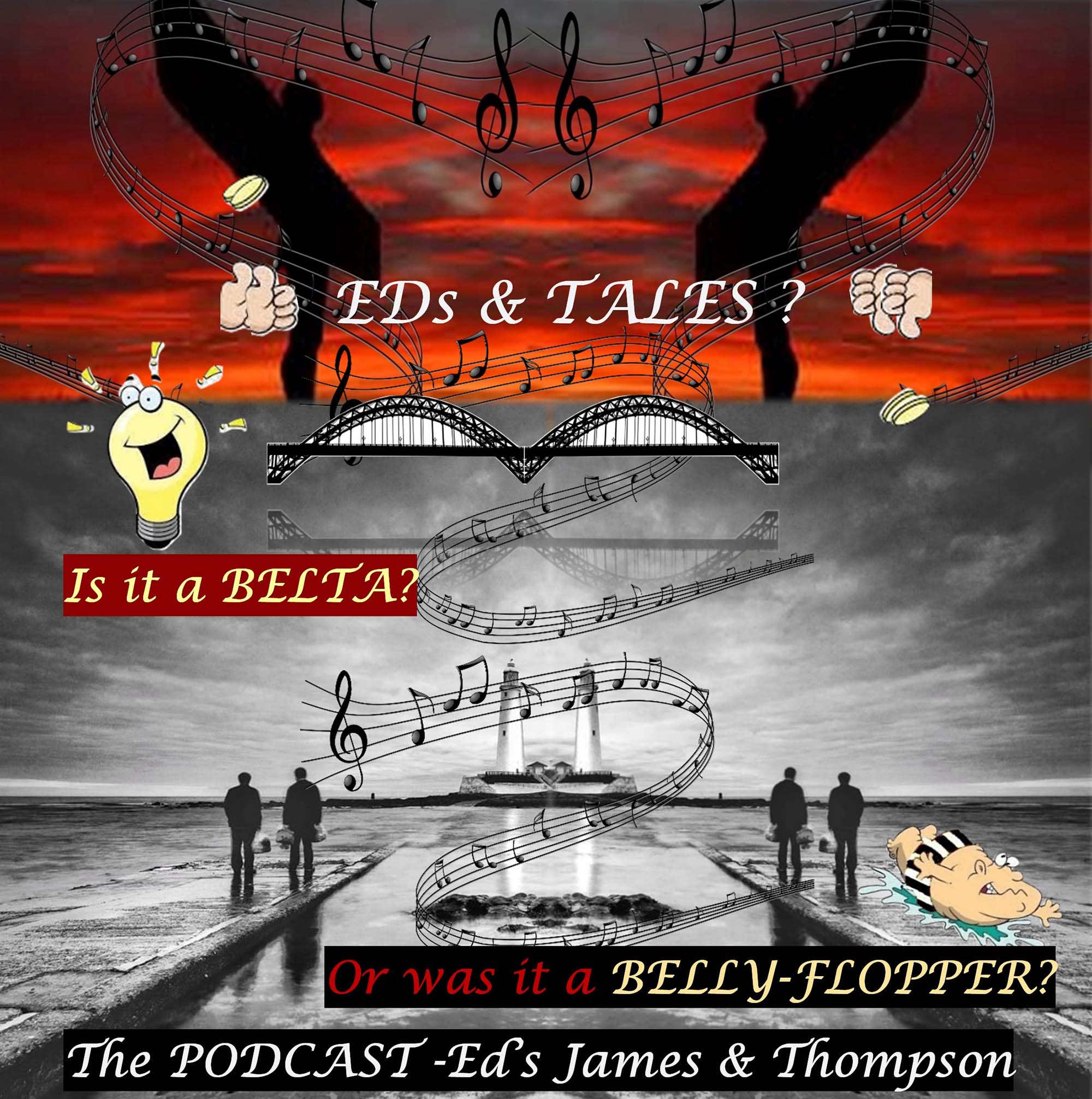 EDs and TALES – Was it a Belta? Or is it a Belly-flopper? The PODCAST coming soon! From Eds James […]